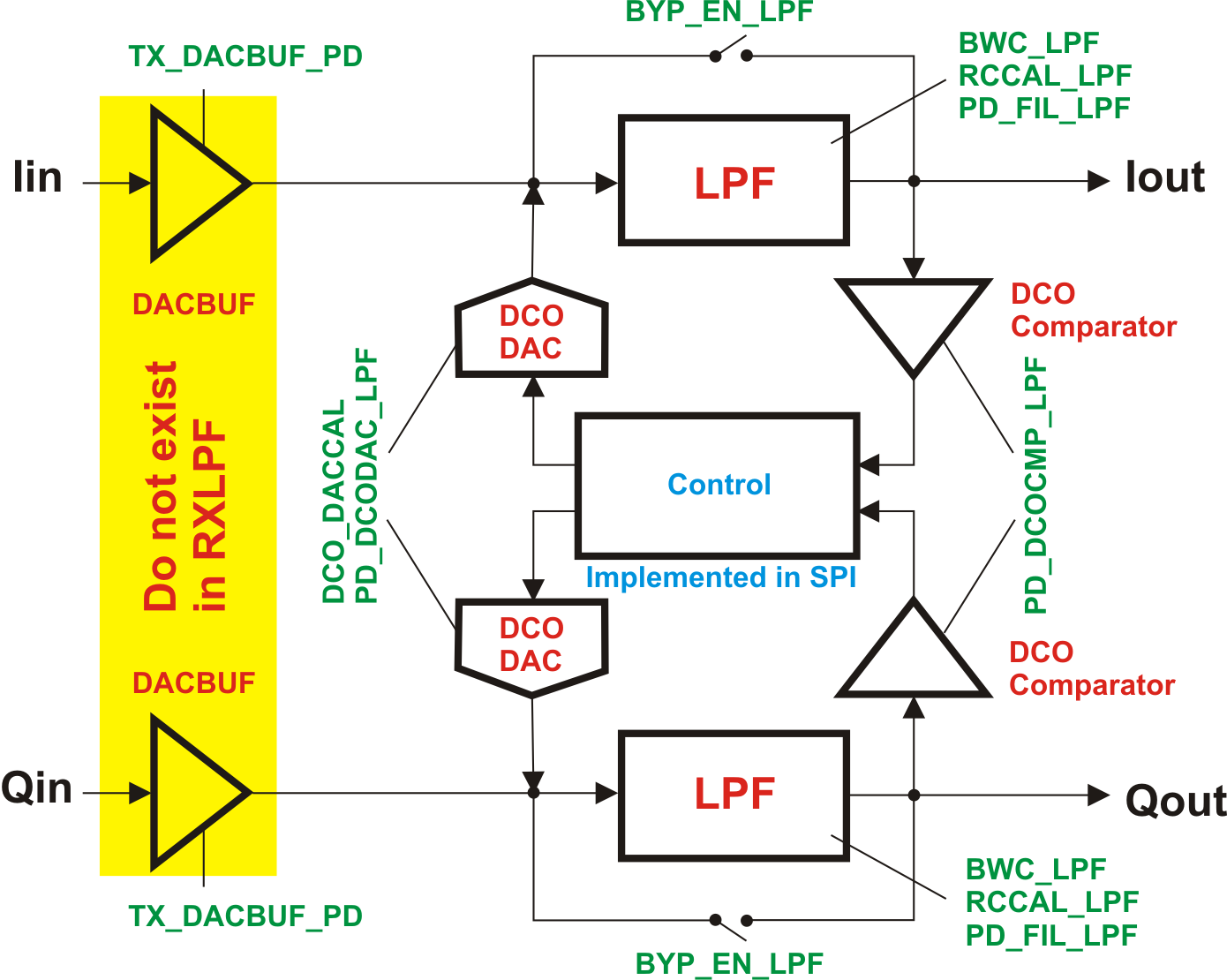 Documentation is important to any project, but the accessibility of technical documentation is often at the top of engineers’ lists of pet peeves. It’s with this in mind that we’re pleased to announce an initiative which we hope will improve things considerably: a shift to wiki-first documentation for all things Myriad-RF.

The project, which is officially launched today following considerable behind-the-scenes efforts, sees Myriad-RF project and technical documentation taken out of proprietary document formats in favour of being published directly on the official wiki. As well as being more accessible, our hope is that these documents will become more collaborative: we’re releasing everything under a Creative Commons licence, allowing any and all documentation to be remixed and reused as required.

An even bigger positive to the project is that the documents themselves will become more collaborative. The wiki is open to anyone, pending manual approval of new accounts to prevent spam and vandalism, and we’re actively seeking feedback and suggestions for how the documentation could be improved. This is especially true with regards to some of the more innovative aspects of the documentation effort, including the use of TeX formatting to produce mathematical formulae which are both easy to read and portable for re-use elsewhere.

The initiative has so far transferred key documentation for the Myriad-RF project, and we’re looking for feedback. If you have any comments, you can either use MediaWiki’s in-built Talk function on the page in question or head to the Myriad-RF forum for longer-form feedback and discussion. If you have project documentation of your own you’d like to contribute, or have suggested improvements or additions, then please do get in touch.

It’s not just the Myriad-RF project that is benefiting from this shift, either. We’re pleased to announce that Lime Microsystems is joining us, publishing important technical documents central to the Myriad-RF project in the same format and under the same permissive licence. The Lime Microsystems documentation can be found in the dedicated LimeMicro namespace on the Myriad-RF wiki, which will help to keep things organised and group vendor-specific documentation for ease of access.

At Lime we have long recognised the vital importance of providing open and unrestricted access to technical documentation, having previously published the datasheets and many supporting documents for our products to GitHub. We have now taken further steps to deliver on our commitment to the open source community, by publishing the LMS6002D Datasheet, Programming & Calibration Guide and FAQ to the Myriad-RF wiki under a Creative Commons licence, thereby making it even easier to access and reference these documents while also enabling reuse in other documentation by those who use our chipsets in their systems.

We hope that you will find this useful and, as always, feedback is welcomed. In particular, it would help us to know whether you think we should publish additional documentation in this way and more generally, how we might further improve the wiki as a community resource.