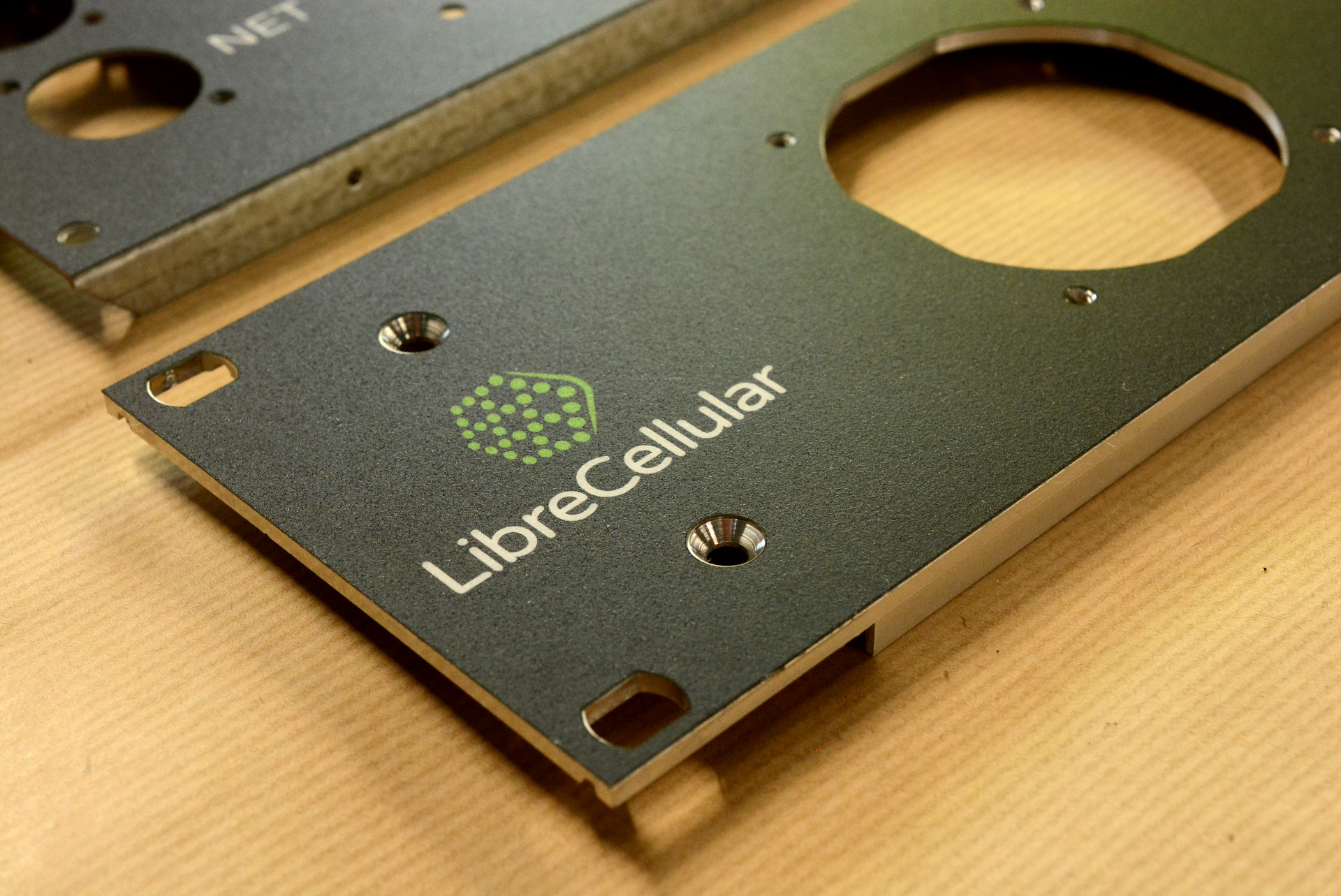 Since the project was announced last year we’ve suffered a number of setbacks due to circumstances outside of our control. For example, the company we planned to use for customised rack mount enclosures exited the market due to pandemic related issues. However, we are pleased to report that we are now making good progress and a long overdue update follows.

We have made a number of improvements to the CI hardware platform design and the largest being a change from each subsystem having its own mains PSU, to using a common DC power supply which will provide in total 12V at 50A and 5V at 12A. This unit will be located towards the bottom of the rack and cabled to the CI controller, SDR base stations and modem banks etc. The reason for the change is that with the original approach, some subsystem enclosures would have had to be increased from 1U height to 2U, simply to accommodate a mains PSU. However, other benefits of this change will include better efficiency and hopefully reduced potential for noise/EMC issues.

The second major change is that the RF distribution network which connects the SDR base stations to modem banks will now feature a digitally controlled step attenuator. This should prove useful for testing performance and further down the line, handover between base stations.

After the enclosure supplier we planned to use and had purchased a number of samples from closed, we eventually decided to use enclosures from a much larger vendor and to machine panels in-house. For which we needed to acquire a CNC machine with a large enough work envelope — we already had a small CNC mill — and following which get set up for machining aluminium. Having purchased a suitable machine, this last step proved a little challenging at first, but with the addition of a lubrication system and a lot of trial and error, we are now able to profile panels.

We are currently in the process of creating 3D models for each subsystem, following which prototyping front and rear panels in laser cut MDF, before creating toolpaths and machining the actual panels. Note that some units have a galvanised steel rear panel and these are hand finished.

Once an enclosure has been prepared, printed polycarbonate overlays with labelling are designed for the front and rear panels. Unfortunately, there is a fairly long turnaround of about a month on these, but the results can be seen in the image above and we think it’s worth the wait.

Some minor changes have been made to the website, most notably moving from having a single CI hardware page to a shorter one, plus separate child pages for each subsystem. This is in preparation for further details being added to each as the subsystems are assembled and fitted into the rack.

We’re aiming to complete the first phase of the CI hardware platform build within the next month or so. As we make further progress and subsystem builds are completed, we’ll be adding more detailed documentation to the website, while 3D CAD models and the corresponding bill of materials etc. will be published to GitHub.