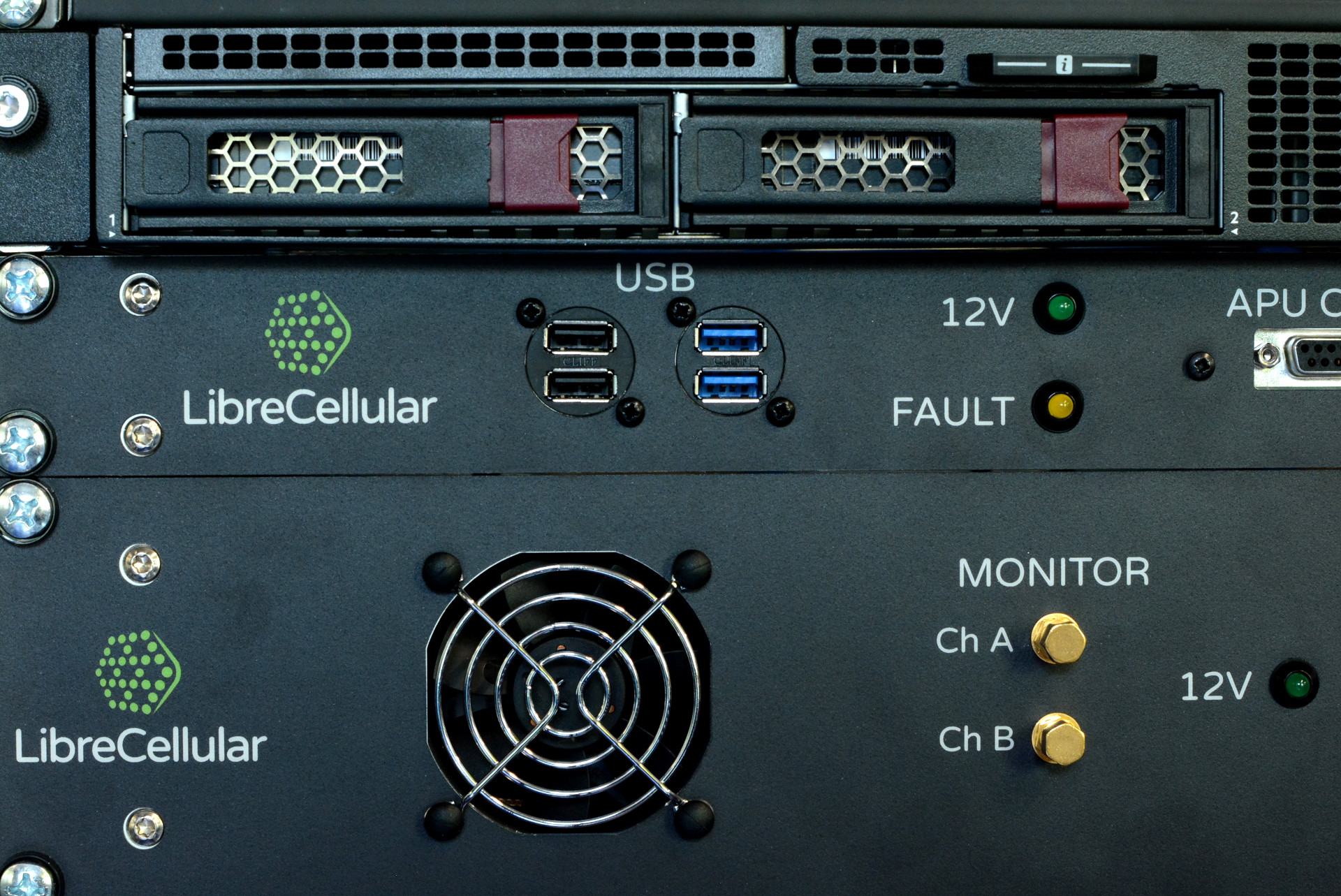 Build and basic documentation has been completed for the subsystems which will be used in the initial LibreCellular CI hardware configuration.

We’ve made good progress over the past couple of months and are pleased to report that the build has been completed for the initial CI platform subsystems, which will enable testing with:

Over the course of time additional subsystems will be assembled to also enable testing of:

However, there is plenty to be done first in terms of software integration and developing the initial tests. Next let’s take a look at the subsystems assembled so far. 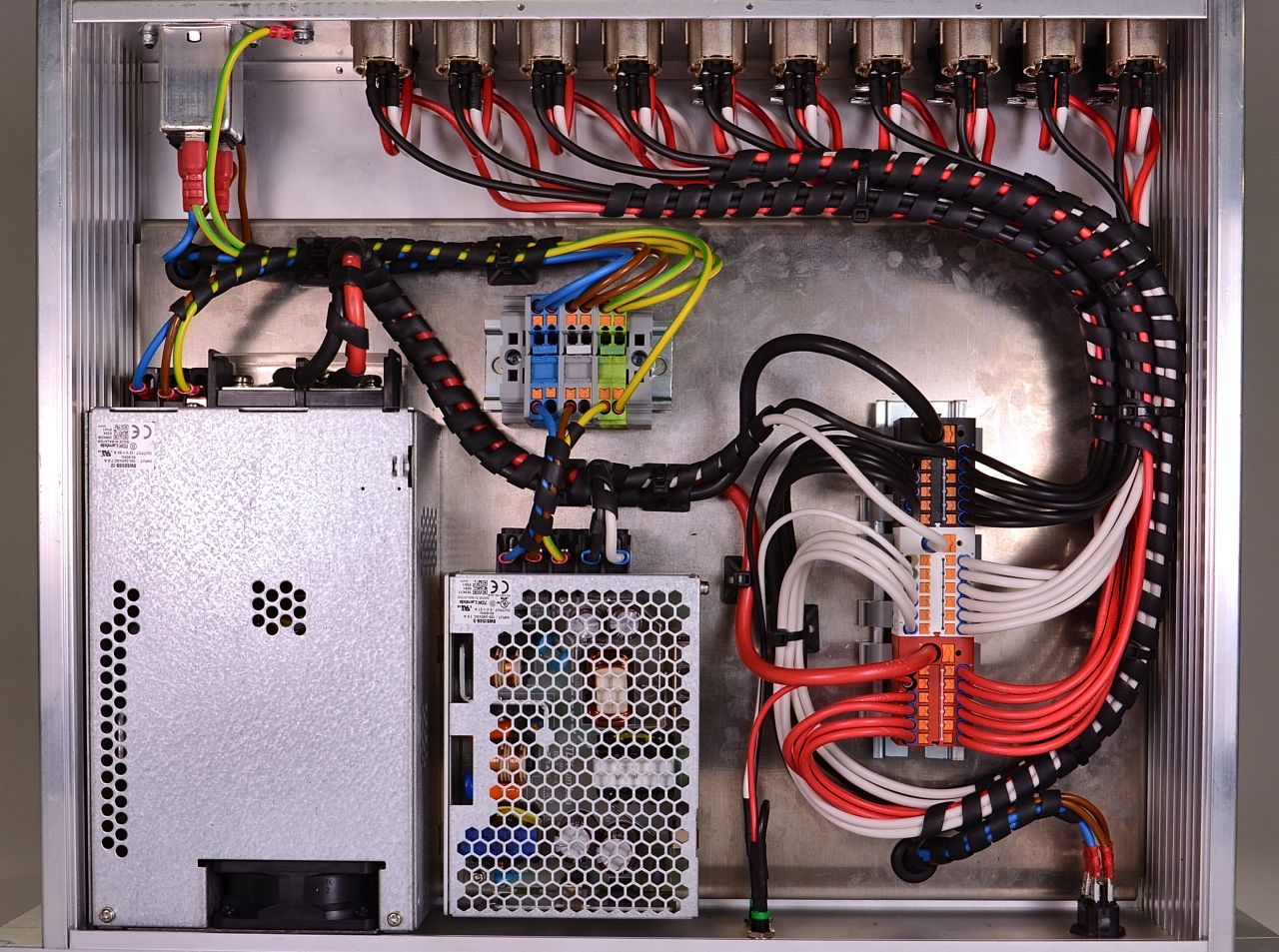 Hardware assembly has been completed of the following custom subsystems:

In addition to which there are the COTS subsystems for RF test and measurement, CI host and Ethernet switch. For further details, see the CI Hardware Platform documentation, where a block diagram, theory of operation and bill of materials (BOM) can be found for each custom subsystem, along with links for 3D CAD models, manufacturing files and front/rear panel graphics.

Subsystems have been “smoke tested” as assembly has been completed for each and so the next task is to cable between units, install the O/S and initial software on CIHOST, CICON and CIRAN1, then following which proceed with integration testing. The next CI milestone will be reached once we can run a simple automated test with one LTE modem connected to the base station.