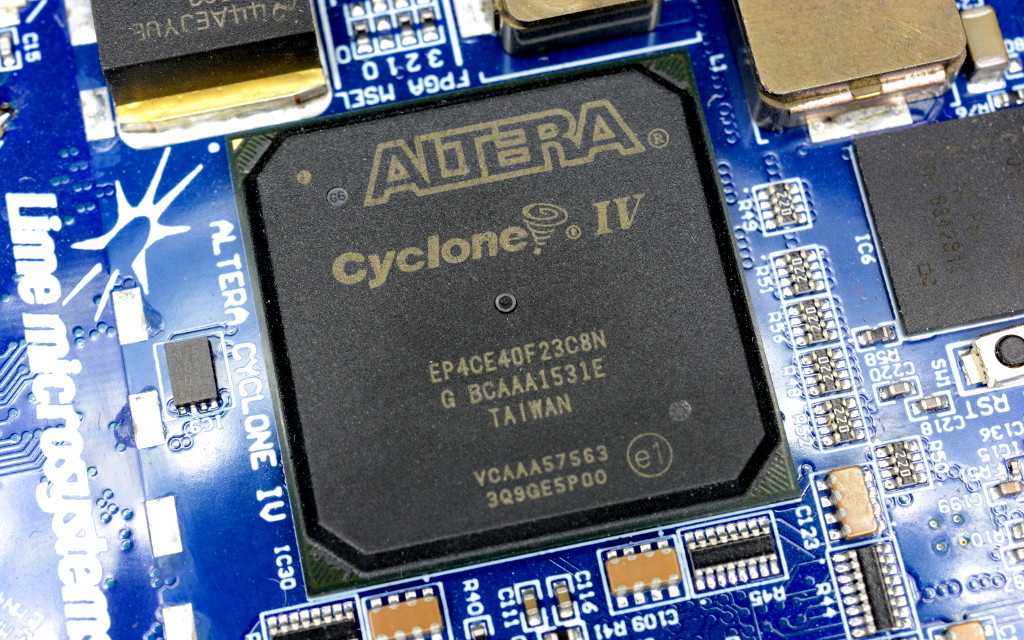 Encouraged by the strength of proposals in the LimeSDR early access competition and keen to see what projects the community might build that make use of the FPGA, we’ve decided to run a second competition where this time the focus is putting the LimeSDR’s Altera Cyclone IV to good use.

Please note that this competition is open to everyone — whether you backed the crowdfunding campaign or not! — and while we’d obviously like to see proposals for FPGA designs that would prove useful with an SDR platform, the scope is by no means limited to DSP. For example, proposals for processor and SoC implementations that might add some new capability to LimeSDR, or perhaps even mean that it could operated standalone, would also be very much welcomed.

As with the previous competition we’re not just looking for a great idea, but some evidence that you have the ability to see the project through to its completition. And with this in mind we’ve enlisted the help of members of the Free and Open Source Silicon Foundation to assist when it comes to judging. While we didn’t stipulate this with the previous competition, we’re also looking for reassurance that the project will be published under a recognised open source licence.

To enter please send an e-mail to a.back@limemicro.com and include the following:

The competition closes at 09:00 UTC on Friday 30th September. Following which the LimeSDR team, together with FOSSi Foundation, will review all the entries and pick the one deemed the best, based on a combination of the proposed application and demonstrable digital design experience.

There is only one prize and the winner will receive a LimeSDR board + acrylic case.

Sources of useful technical information include:

Both the standard and competition terms and conditions apply.