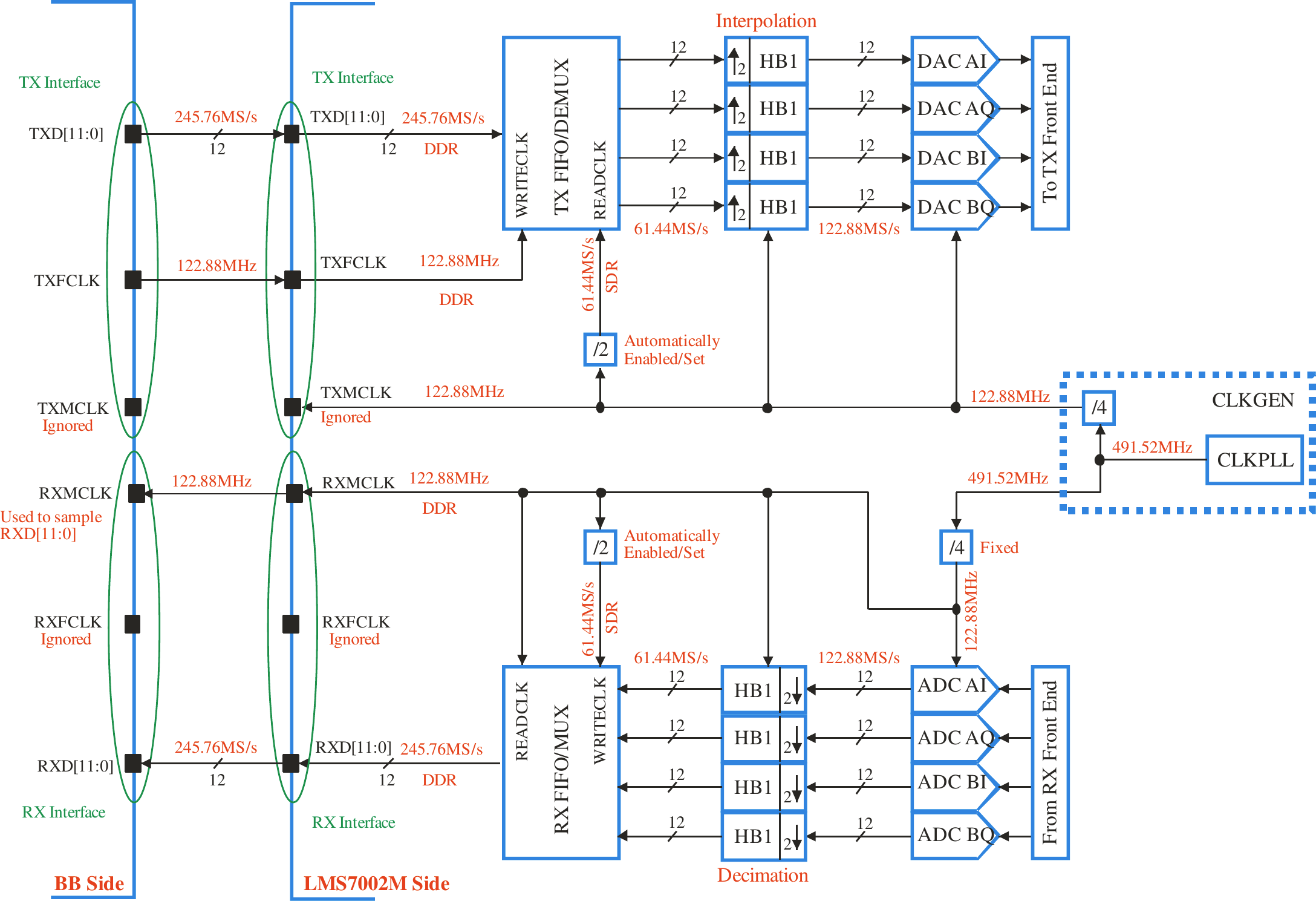 Initially, the datasheet is a near duplicate of the original, previously published as a Portable Document Format (PDF) file. While the content is largely unchanged, work has been carried out to make it significantly more accessible. As well as a shift from proprietary formats to MediaWiki mark-up for ease of both human and machine consumption, the Wiki version benefits from LaTeX markup for mathematical formulae and high-resolution PNG imagery throughout.

As always with these documentation releases, we’re actively seeking feedback. As one of the only efforts to place previously proprietary documentation into the public view in as open and accessible a manner as possible, we’re treading new ground. We encourage people to get in touch, either using MediaWiki’s built-in Talk function or through the Myriad-RF forum with any feedback or observations.