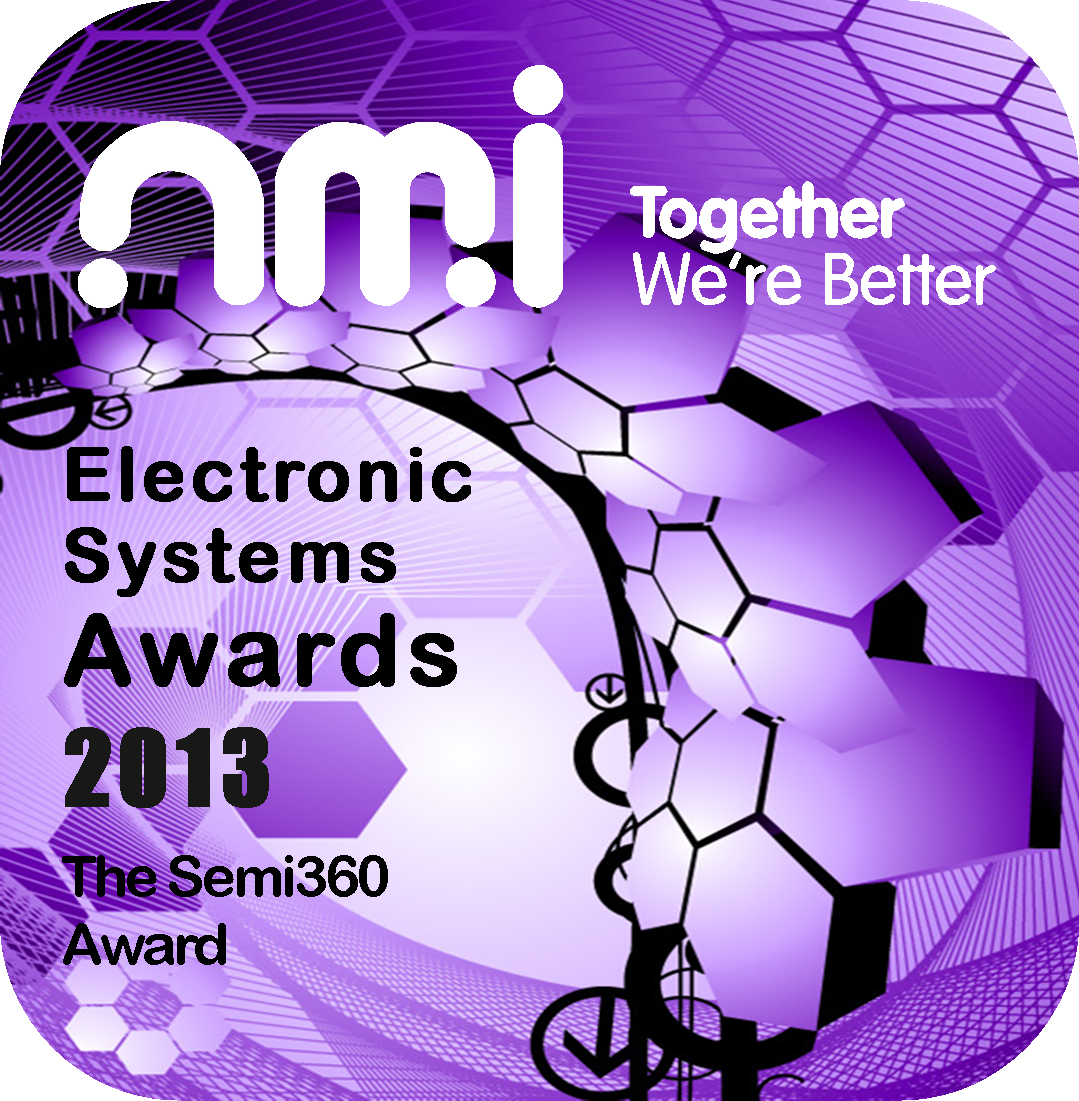 Myriad RF has picked up its first industry award with the NMI (the UK’s electronics industry association) declaring the decision to go open source to deliver greater innovation within the wireless sector as the best business model to come out of the UK in 2013.

This gong adds to the Elektra Award, which we’re shortlisted for (and will find out if we’ve won on Wednesday).

The NMI Electronic Systems Award is among the leading accolades for UK based firms and projects and we’re naturally delighted to have won it.

The category we won was the Semi360 category, which recognises projects that combine excellence in chip technologies with leading business models and software.

Myriad RF creator, Ebrahim Bushehri, said: “If innovation is to continue and flourish within the wireless communications sector then we need to ensure adoption by a large community of users. Open source lets us do this and we’re delighted that the industry has endorsed our approach.”

The NMI awards promote practices conducive to the long-term health of the UK’s electronic systems community. 2013 is the Awards’ 12th outing, with this year’s event being held on the 21st November at the exclusive Millennium Hotel in Mayfair, London.

Over 400 guests from throughout the UK and around the world attended the sell-out event. The celebrity speaker was the automotive journalist and former Top Gear presenter, Quentin Wilson.

The category is sponsored by Cadence.