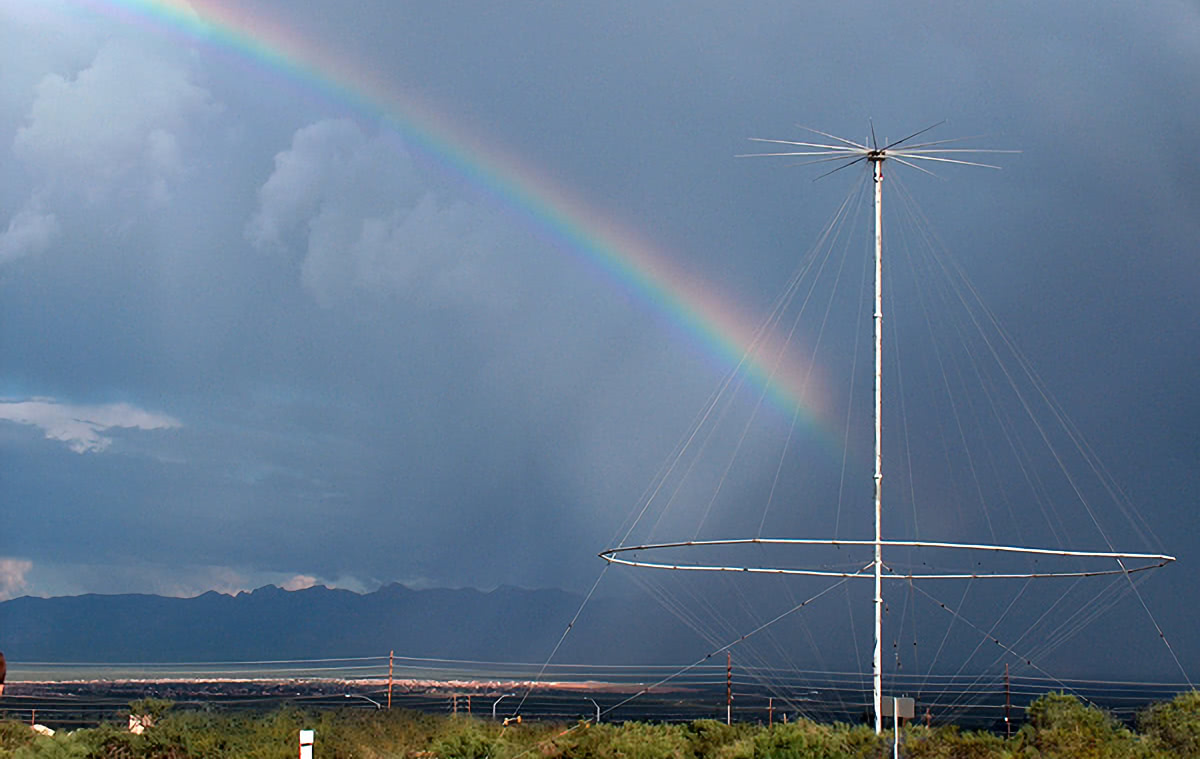 The LimeSDR Mini crowdfunding campaign page continues to deliver impressive demonstrations of the device’s capabilities, including the creation of what is quite likely the world’s smallest Digital Video Broadcast (DVB) transmitter.

The first demonstration, from Evariste Okcestbon, pairs a LimeSDR Mini with a Raspberry Pi Zero to broadcast footage from a Raspberry Pi Camera Module across the 1.2 GHz amateur TV band – creating what is likely to be the world’s smallest self-contained DVB transmitter. Marty Wittrock, meanwhile, has offered some updates in his porting of SDRangel to Android for on-the-go reception and transmission.

Finally, the most recent demonstration showcases the LimeSDR Mini and LMS8001 Companion Board working together to receive a signal at 10.27 GHz – generated by a gunnplexer in a doppler RADAR system – which would otherwise be out of the frequency range of a LimeSDR.

For those just looking to get started with a LimeSDR or LimeSDR Mini, Xavier Ruppen has published a guide to building the full SDR stack from source on a Linux host, complete with the latest versions of everything you need.

“Generally speaking, building from source offers one key advantage: it is the only way to test the latest features offered by the community,” Xavier explains. “Moreover, if you intend to develop or fix bugs (or even help the community fix bugs), you will need to have a working and up-to-date software environment. All in all, compiling LimeSDR’s software stack is fairly straight forward. It is barely a matter of getting the right cmake options.”

Following the guide will result in a Linux system running LimeSuite, SoapySDR, Volk, Pothos, GNU Radio, rtl-sdr, OsmoSDR, and gqrx, the majority of which is built from source to ensure it is the very latest version available.

QRZ Now reports on the successful launch of amateur radio CubeSats as part of the ISRO PSLV-C40 launch, highlighting which of the satellites in the 31-unit launch will be suitable for amateur reception.

“Two of the CubeSats, Fox-1D and PicSat, carry amateur radio FM transponders, but neither is yet available for general amateur use,” QRZ Now explains. “CNUSail-1, built by students at the Chungnam National University in Korea, carries a deployable sail. The students have requested the help of radio amateurs in receiving the 437.100 MHz 9600 bps BPSK beacon.”

For those interested in working with these or other CubeSats, eHam.net has a thread on the equipment required.

Filmed during the hacker-friendly conference, the presentations are selected as being of interest to those involved in general radio and software defined radio fields. As well as an accessible overview to SatNOGS, the crowd-sourced satellite operations project, other videos included in RTL-SDR’s list are a discussion on operating and detecting microphone bugs, porting OsmocomBB to SDR hardware, the UPSat open-source satellite, and the visualisation of Wi-Fi radiation to create ‘holograms’ of building interiors.

Miguel García has written a guide to capturing, analysing, and replaying radio signals using a low-cost SDR, based on capturing the signal from an amplitude-shift keyed (ASK) remote control dongle.

“A couple of months ago I wrote a post talking about the capabilities of SDR, allowing us to sniff radio communications with very cheap hardware. Now I’m going to talk about the next step: using that same hardware to impersonate any device we want,” Miguel writes. “I’ve had everything ready for a long time but I couldn’t find time to write this post and record the videos with the demonstrations; so don’t think that this took me three months to prepare. In fact, it’s very simple. I chose a ridiculously easy target; but the same flow can be applied to any target you want and it should take you little time to start playing around.”

Radio enthusiasts in the Tucson, Arizona region have an open invitation to use the former military 80-feet-tall broadband discone antenna at the Titan II 571-7 site, now home to the Titan Missile Museum.

“When the Titan II 571-7 became operational in 1963, its communication system included a large, broadband discone antenna that is still standing today,” the museum explains. “Built by Collins Radio Company, the antenna is 80 feet tall and has a large crown, enabling it to radiate signals over a wide range of frequencies. If you’re an amateur radio operator, you can use the antenna free of charge when the museum is open.”

Interested parties are asked to visit the museum, sign in to the antenna log book, and connect their radio equipment using the PL-259 connector on pre-fitted coax, with assistance offered where required by the local Green Valley Amateur Radio Club.

A report aimed at the military, aerospace, and defence market has suggested that software defined radio has a major role to play in public safety communications, solving two of the biggest challenges faced today: compatibility and spectrum usage.

“The base station segment of the software defined radio communications industry requires flexible signal processing capabilities to support many waveform types simultaneously, to host complex, special-purpose waveforms, and detect and cancel interference using digital techniques,” the report’s abstract explains. “As the software radio industry matures, the demand for these base stations will grow as military, civilian, and commercial users take advantage of its increased reliability and capacity. The portable SDR industry, though is still behind, expected to grow and equip first responders and military personnel.”

Unfortunately, the full report is available exclusively to paying customers of the market research company which has prepared it.

Finally, the Institute of Electrical and Electronics Engineers (IEEE) has named Bradford W. Parkinson as the recipient of the 2018 IEEE Medal of Honor, for his pioneering work in the design and applications of the Global Positioning System (GPS).

“As a colonel in the U.S. Air Force, Parkinson was selected in 1972 to lead a program to develop a new space-based navigation system,” the IEEE explains. “He was named chief architect the following year to design GPS and served as the first director of the Joint-Services GPS Development Program Office, part of the Department of Defense.