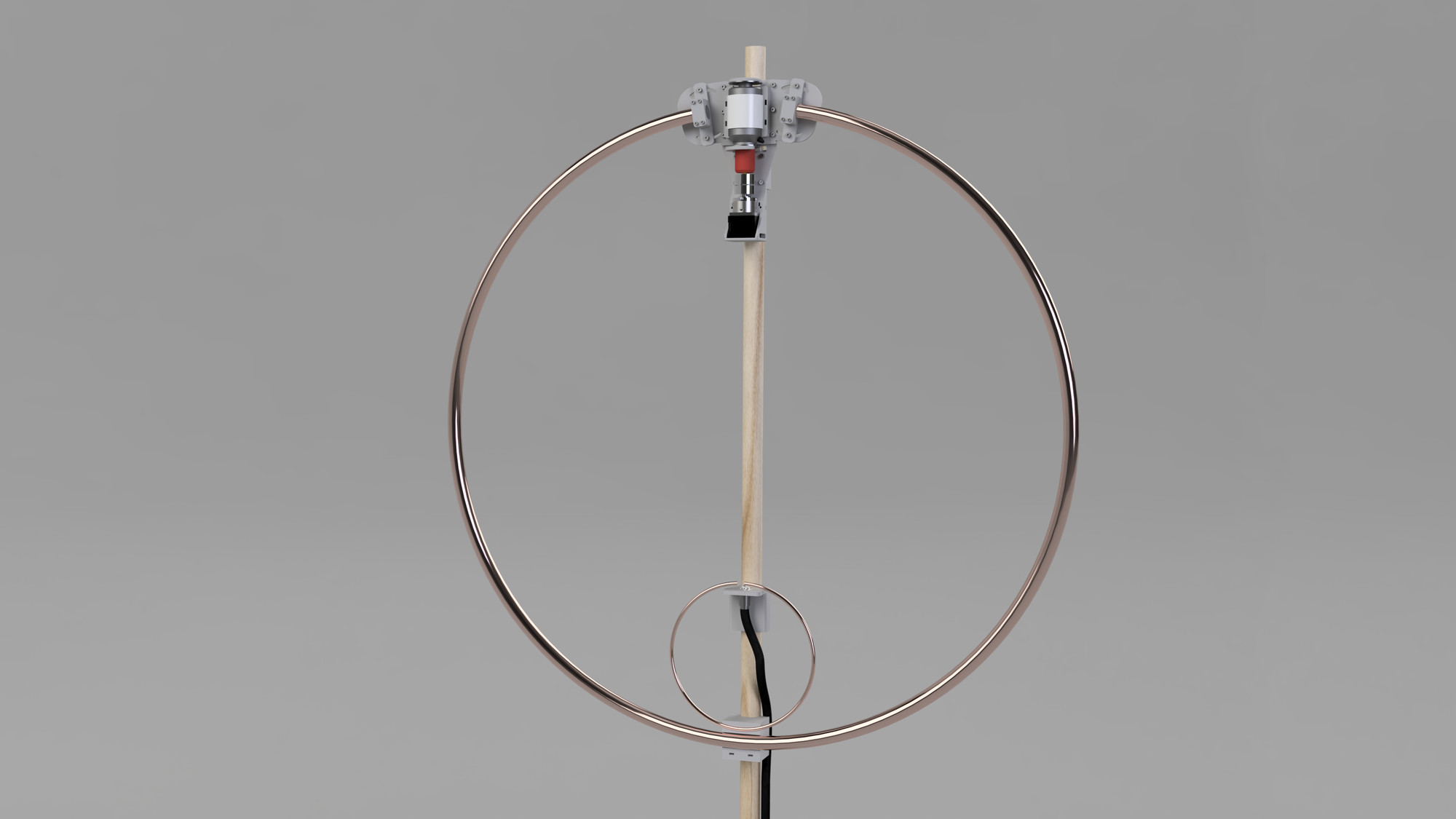 Based on the pyLMS7002Soapy example, Peter’s software has been tested with the LimeSDR Mini and should be compatible – or easily made so – with other LimeSDR family members. It’s also under continuous improvement: “I have lots of ideas for how i can improve the tool,” he explains in an interview published to the Lime Micro community hub. “I have a plan to add sample rate configuration (higher sample rate can improve the sweep time, now only 5 MHz is used but it can changed in the Python code), a spectrum analyser mode that can be faster then the SNA mode, manual scaling mode for the X axis, automatic gain adjustment to improve the dynamic range, and most importantly reduce the sweep time more if its possible.

“Yesterday I released a new version that improved the controls. Now the GUI is more understandable and better suited for the widescreen monitors, I added the adjustable cut-off point for the filter measurement display, and also CSV/Image export features. It depends on the user feedback’s and my own needs.”

You can find more information on the limeSNA GitHub repository, or provide feedback in the forum thread.

Luigi Freitas has released a software image for the Raspberry Pi designed to make it as simple as possible to get started with a range of popular software defined radios, including the LimeSDR.

“I created a Raspberry Pi desktop image pre-loaded with RTL-SDR, Airspy, and LimeSDR (with VNA & GRC support) software,” Luigi writes on his Twitter account. “Including GNURadio, Soapy, GQRX and SDR Angel. The idea is to support all SDR but I just have these three.”

The image is designed to be written to a microSD card and inserted into a Raspberry Pi single-board computer, and comes with all drivers and support software required to get started with the aforementioned radios already installed. The image can be downloaded now from Luigi’s website.

Hackaday and the SWLing Post have both highlighted a guide, written by Eric Sorensen, to building a self-tuning passive magnetic loop antenna for the 20m band.

“I’ve been experimenting with various antenna installations around my house for use with ham radio,” Eric writes. “Propagation is poor right now as we are at the bottom of the sun-spot cycle, so it is important to have an effective/efficient antenna if you want to be heard.

“One type of antenna I’ve run across which seems interesting/unique is the magnetic loop antenna. These are typically constructed with a loop of conducting material formed so that the two ends of the loop are almost touching. In the space between the two ends a variable capacitor is placed and tuned to resonate at a specific frequency.”

Over a series of blog posts, Eric walks through the design and build process which includes everything from 3D printing parts to hold the variable capacitor and a stepper motor which will allow for automated tuning to annealing copper pipe with a blowtorch before bending it, and testing the assembled antenna both with a vector network analyser and on the air.

Start reading Eric’s project with the introduction on his blog.

Elsewhere on Twitter Daniel Estévez has shared a sneak peek at the initial build of his transmission station for the Es’hail-2 QO-100 satellite, based on a BeagleBone Black single-board computer and LimeSDR Mini.

“Planned improvements are a 100W PA (for the wideband transponder), external frequency reference and replacing the grid parabola by a 1.2m dish. With this setup I’m 18 dB below the BPSK beacon, and roughly 0 dB S/N at kHz, so many narrowband digital modes work nicely. The plan is to run GNU Radio for some stand alone apps. So far I’m using limetx from limetool, and SoapyRemote.”

Lucas Teske has also been playing with Es’hail-2, teasing a software-based stabiliser for QO-100 written in the Go programming language.

“QO-100 Software Stabiliser using Beacon as reference,” Lucas writes on Twitter. “It is made in @golang using #SegDSP and will have rtl_tcp compatible output and @LimeSDR_org/@rtlsdrblog input! You can see the BPF Software Filter Drifting in yellow and the beacon locked in red. Coming soon!”

Lucas has not yet released the software publicly, but will announce when it is available via his Twitter account.

SigintOS, a specialised tool running on a customised Linux-based operating system and designed for signals intelligence work, has announced initial support for the LimeSDR family of radios.

Developed by Murat Şi̇şman and based on the Ubuntu Linux distribution, SIGINT’s primary feature is the SigintOS software – a tool which, Murat explains, allows a number of signals intelligence tasks to be carried out from within a single user interface. In its most recent release, SigintOS 1.1, LimeSDR support has been added for the first time – alongside pre-installed copies of SDRAngel, WxtoImg, and improved IMSI catcher functionality.

The latest version of the software can be downloaded now from the official website.

Marty Wittrock has posted a full guide to compiling SDRAngel from scratch on Ubuntu Linux, for those who would prefer not to use the pre-prepared Docker images.

“Today I bring you the The Definitive Guide on Compile/Build of SDRAngel if you’re not going to use SDRAngel in Docker,” Marty writes on the forum post. “The following procedure will allow you to compile/build SDRAngel ‘from the ground up’ with all the dependencies and critical install files.”

The version of the guide published to the forum is a series of images; for ease of reference, the ability to search, and the option to copy-and-paste commands directly, a downloadable version is also provided. Marty asks that anyone encountering issues following the guide contact him via the forum thread.

“This year’s premier Amateur Radio Microwave event will take place at BT Adastral Park, Martlesham on April 13-14,” the site explains. “Visitors are welcome and entry is free but you must pre-register.”

Talks highlighted include David Bowman on equipment needed to make use of the Es’hail-2 QO-100 narrowband transponder, one from Noel Matthews on using the Es’hail-2 digital amateur television wideband transponder, a guide to building a transceiver in GNU Radio by Heather Lomond, and a history of microwave engineering, amusingly entitled “From Death Rays to Dinner,” by William Eustace.

More information on the event, which takes place in Ipswich in April, can be found on the official website where free tickets can also be booked.

Finally, radio amateur Dave Kennett has published the latest in his “SDR School” video series, aimed at those making the move from traditional radios to software defined radios.

“If you feel a little left behind with all this SDR stuff, this might be for you,” Dave writes of his project. “I have tried to bridge the gap from the traditional superhet to SDR, providing a little ‘meat,’ without getting too technical. There’s a lot of graphics support for my words. Part One is called ‘The Basics,’ Part Two ‘The Hardware,’ and Part Three ‘Software Puts it all Together.’ Part Three is now done.”

Links to all three videos can be found in Dave’s post on the eHam.net forum.