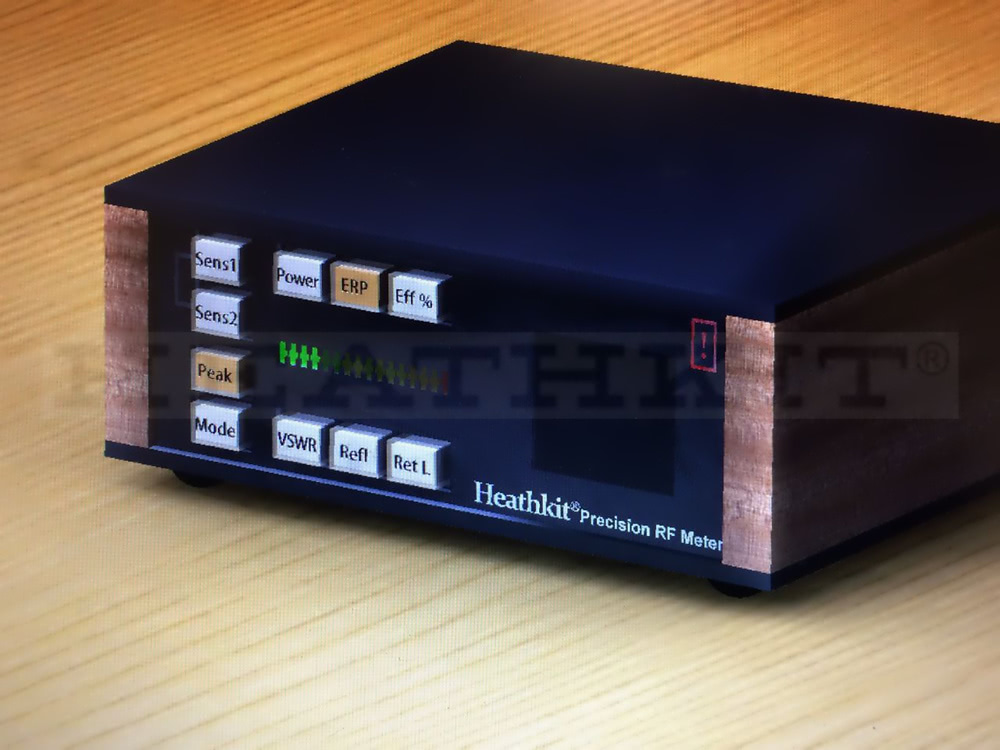 The LimeSuite software bundle has been updated to version 17.06.0, bringing a selection of additions to the application programming interface (API), new gateware for the LimeSDR, and GPIO support in SoapySDR, among other improvements.

The LimeSuite 17.06.0 update is a major release and is available now via GitHub on both the Stable and Master branches, as well as via the Myriad-RF Personal Package Archive (PPA).

Jiang Wei is continuing his work on software tools for the LimeSDR family, announcing the release of a DVB-S/S2/T digital video transmission package for Windows this week.

Built as an extension to the open-source DatvExpressTransmitter package, previously restricted to use with the DATV-Express hardware, Jiang’s build allows for a digital video stream to be broadcast through the LimeSDR for reception by any set-top box or TV adhering to the DVB-S, DVB-S2, or DVB-T satellite or terrestrial broadcast standards. While currently only compatible with the Windows operating system, Jiang has confirmed that he is currently working on making the software cross-platform to Linux and potentially macOS as well.

A link to download the software can be found in the Myriad-RF forum.

Anyone looking for advice on pairing an antenna or two with their SDR should check out FFY0O’s handy posts on the forum recommending a range of low-cost antennas for different frequency bands.

“I’ve done a lot of research and this the is order that best suits my needs – wideband antennas for different applications and some GSM/LTE/CDMA and GPS antennas,” FFY0O explains in response to a query about antenna recommendations. “The total is just a bit above €50 so the shipping will be free – if under €50 the shipping would be around €18.”

Those needing more options can find a thread on eHam.net discussing low-noise antenna options for use in restricted spaces, though naturally concentrating purely on ham radio frequencies. As yet another option, Adam-9A4QV has published a reddit thread and associated video demonstrating a homebrew antenna build from a cooking pot for receiving signals from the NOAA-19 weather satellite.

Designed as an introduction to Long Term Evolution (LTE) itself as well as related technologies including Orthogonal Frequency Division Multiplexing (OFDM) and Multiple-Input Multiple-Output (MIMO), Ian Poole’s guide offers an overview of the standard and a look at what those looking to implement their own LTE infrastructure would need to understand. Axeman has also pointed out handy frequency allocation tables as an easy way to tune in to uplink and downlink signals.

Elttam, meanwhile, has published its own introduction to software defined radio (SDR) with a focus on signal capture and analysis.

“With availability of modern Software Defined Radio (SDR) hardware, it has become more accessible, cheaper, and easier than ever to examine the Radio Frequency (RF) signals that are used by these devices to communicate. The following discussion attempts to understand how this communication information is transmitted through RF, and how SDR may be used to analyse and possibly reverse engineer this signal back to understandable data,” explains author Mike Pritchard of his guide. “To achieve this, the RF signals of a number of simple household RF devices will be examined visually in an effort to identify the characteristics of the transmitted signal, along with the data that was transmitted.”

Mike’s guide stands out thanks to the use of animations of real-world captured signals, offering the reader a chance to play guess-the-modulation and demonstrating exactly what to look for in waterfall and waveform graphs when analysing foreign signals.

Cybersecurity specialist Theori has a similar write-up detailing reception and reverse engineering of NRSC-5 signals, the US standard for high-definition digital terrestrial audio.

“NRSC-5-C is the standard for high definition digital terrestrial radio in the United States,” the company explains in its introduction to the project. “The physical layer and protocols are well documented on the NRSC’s website. The audio compression details are conspicuously absent considering that the goal of the standard is digital audio.”

As well as going into detail regarding the work on decoding the NRSC-5 audio signals, the company has gone a step further and published its receiver on GitHub under the GNU General Public Licence (GPL) Version 3.

Finally, a familiar name in build-it-yourself electronics kits is getting back into the test equipment business with a new piece of hardware: the Heathkit Precision RF Meter HM-1002.

“The HM-1002 Heathkit Precision RF Meter is our first new amateur radio station accessory and our first test equipment product in over 30 years,” the company explained at the unveiling of the design. “This is a solder kit, suitable for people with no prior electronics experience. We believe it is a landmark in RF meters, in both technical features and price/performance.”

The Heathkit HM-1002 includes, the company claims, a two percent accuracy level for power, SWR, and return loss meters, five percent or better for the sensors, a measurement significance of one part in 8,000 (125 parts per million), 100Hz units with +/-100HNz accuracy for Medium Frequency (MF), High Frequency (HF), and six-metre bands, a 50mW to 2Kw power nominal range between 1.6MHz to 54MHz, and comes with all components bar a soldering iron and wire cutters for assembly.

Details on the Heathkit HM-1002, which is currently available for pre-order priced at $575 (around £454 excluding taxes), can be found on the company’s official website.