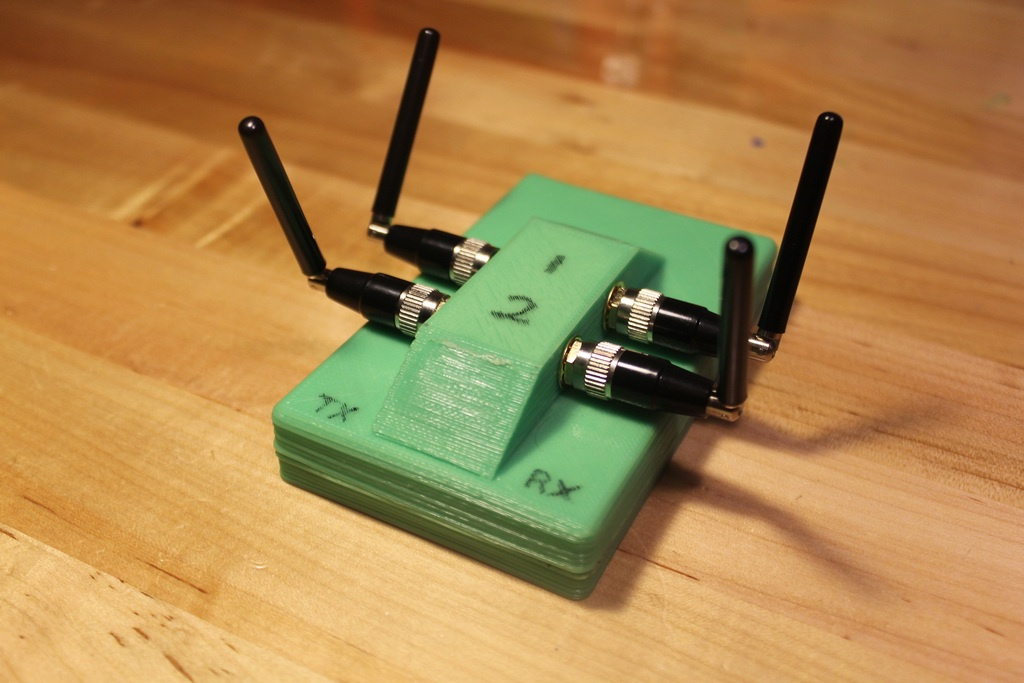 The Myriad-RF website, you may have already noticed, looks a little different today. Since the project launched, its appeal has broadened from experienced wireless engineers and SDR developers to include hackers, tinkerers, HAMs, and other hobbyists. As a result, we’ve had a tidy-up in an effort to make resources easier to find and access for those who can’t bisect GitHub commits in their sleep.

All the information is intact, and nothing is lost; we’re hoping, though, that the new site layout will help encourage those using Myriad-RF projects like the LimeSDR to get involved. Any feedback you have on the site is, as always, welcomed in the forum.

The LimeSDR project has this week received support for the MATLAB platform, thanks to the sterling efforts of Jiang Wei. Announced in the forum, Jiang’s Simulink blockset and matched MATLAB functions let the software interface with the LimeSDR hardware quickly and easily.

If you’re looking to use Jiang’s MATLAB package, make sure you’re running the latest Lime Suite build, have upgraded the FX3 firmware and FPGA gateware on the LimeSDR to the latest releases, and have re-run the installation script to update the VID and PID details for USB connectivity.

Another treat for LimeSDR users comes courtesy Philip Hahn, who has designed a 3D-printed case with four SMA antenna ports. Available under the permissive BSD Licence, Philip’s design includes vent holes to keep the FPGA cool and indented markings which can be filled with paint or ink to highlight TX/RX and channel numbers.

Designed in Fusion 360 based on measurements taken from a pre-release board, Philip’s case helps to protect the LimeSDR and make it easier to securely attach antennae while keeping the footprint to an absolute minimum.

Philip has also been making good use of the LimeSDR’s functionality to simulate Global Positioning System (GPS) satellite signals as part of a project to create tracking systems for rocketry. Where commercial GPS reception units include limits on speed and altitude which make them unsuitable for such purposes, Philip’s LimeSDR is being used to generate simulated GPS data for testing receivers for use outside COCOM limits.

Projects that rely on real-world positioning data, meanwhile, are set to get more accurate following the activation of the Galileo satellite system this month. Developed by the European Space Agency over 17 years, Galileo has a roadmap which promises to provide greater accuracy than the US GPS system once all satellites have been launched and activated in 2020.

Those eager to begin using the Galileo systems can find details on signals and frequencies on the ESA website. Once all 27 live satellites have been activated, the ESA predicts a 10-fold improvement in positioning accuracy over GPS.

Receiving satellite signals typically requires a tuned antenna, but if you’re in a pinch you’d be surprised what you can achieve with ingenuity and a large helping of mathematics. A recent thread on the eHam.net forum demonstrates this perfectly with three methods for improved reception at 1,090MHz.

The three ADS-B-focused designs posted by user ABCD567 are all easy to build and extremely low cost. The Spider Antenna appeals for its simplicity: it can be built just by cutting copper wire to length and soldering the pieces to a SO-239 connector. The Cantenna will be familiar to anyone who has experimented with scavenged Wi-Fi build projects before. The final design, dubbed the Handy Spider, requires no soldering or SO-239 connector, making it a great antenna to bear in mind for temporary replacements in the field.

Finally, researchers at the Harvard John A. Paulson School of Engineering and Applied Sciences (SEAS) have built what is to date the world’s smallest radio receiver using two-atoms-wide nitrogen-vacancy centre imperfections in pink diamonds. Led by Marko Lončar, the Tiantsai Lin Professor of Electrical Engineering at SEAS, and graduate student Linbo Shao, the research has implications for both radio technology and the fields of quantum computing, photonics, and sensing.

Given the time of year, it’s little surprise to find the Harvard team celebrating the receiver’s creation and successful lab tests by using it to play cheery holiday tunes – and, just because they can, to do so at a temperature of 350°C (660°F). The team’s paper can be found in Physical Review Applied, while its demonstration video is available on YouTube.