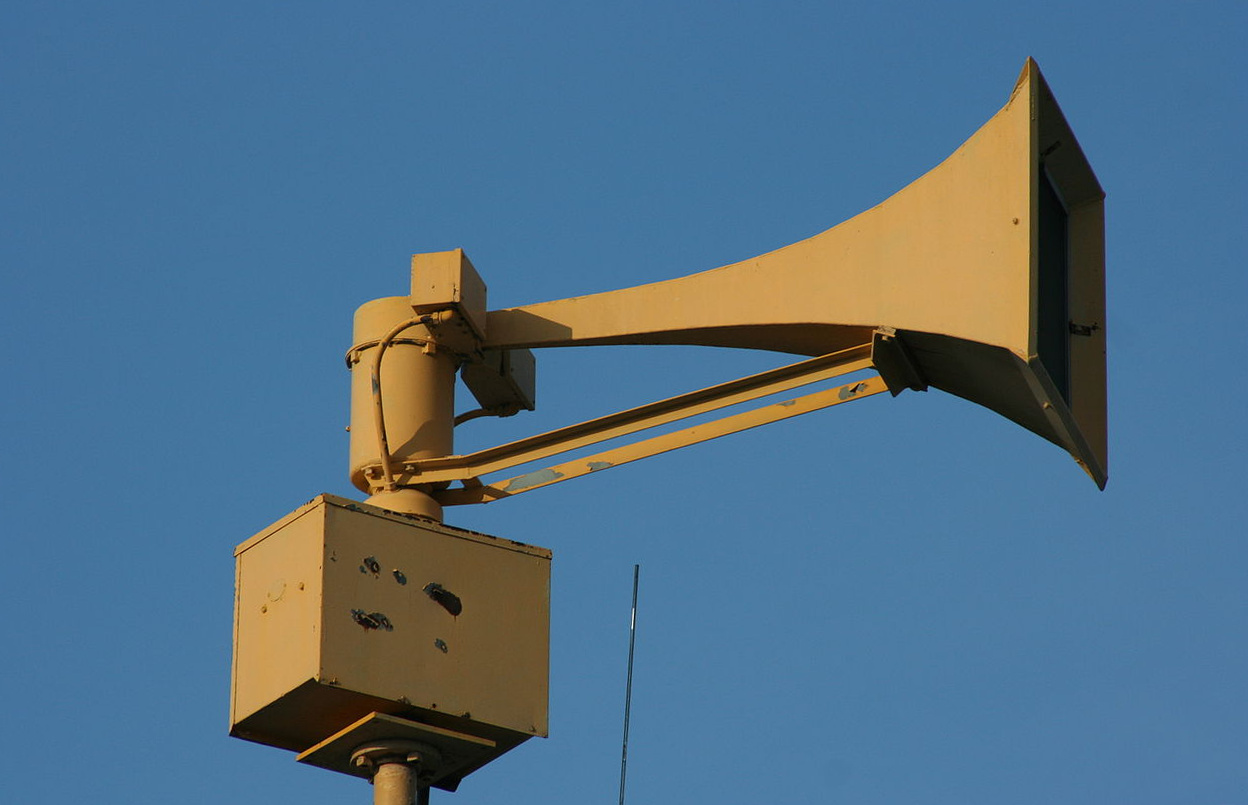 The LMS7002M Python package (pyLMS7002M) has received a major update this week allowing its use via the LimeAPI, meaning it’s now possible to use its examples, including the Vector Network Analyser (VNA), without causing conflicts with other Windows drivers.

The pyLMS7002M package includes a range of example projects, the most intriguing of which is an implementation of a Vector Network Analyser (VNA) suitable for use with the LimeSDR. Although users on Linux will have had no troubles making use of the package, its use on Windows was made trickier: direct communication required the switching between two different drivers when moving between pyLMS7002M and other software such as LimeSuite.

With the new release, it’s possible to communicate through the LimeAPI library in place of the direct USB driver – meaning you can now run pyLMS7002M and tools like LimeSuiteSDR and PothosSDR on the same Windows system without needing to switch drivers. The latest release, including its documentation, can be found on the pyLMS7002M GitHub repository.

The LimeSDR project has become the first to break the $1 million mark on crowdfunding site Crowd Supply, a major milestone for the open software defined radio (SDR) movement.

“Reaching the million dollar landmark shows there is a demand for completely open radio technology,” said Lime chief executive Ebrahim Bushehri of the achievement. “The next crowdfund, LimeNET, takes this concept even further, with complete, app-enabled radio systems that developers can configure to achieve practically any wireless connectivity.”

“As CEO of Crowd Supply, I’m thrilled our first $1M campaign is for a tool as innovative and community-driven as LimeSDR,” added Joshua Lifton, one of the co-founders of Crowd Supply. “Thousands of happy backers are already using LimeSDR to build next-generation network applications. These ambitions will be accelerated even further by the upcoming LimeNET campaign.”

Based around LimeSDR boards – either USB or PCI Express connected, depending on model – the LimeNET is designed as an all-in-one ultra-compact PC for software defined radio basestation projects. Its campaign goes live on Crowd Supply on the 27th of April.

Anyone using GNU Radio in their projects will want to keep an eye on gr-clenabled, a new project to accelerate the performance of the software by offloading blocks to the host’s graphics processing unit (GPU) via OpenCL.

Brought to our attention by RTL-SDR and the work of ‘GhostOp14,’ gr-clenabled is a project to boost GNU Radio performance by using OpenCL to offload computationally intensive work to the highly-parallel GPU present in modern desktop and laptop computers. While not all blocks are suited to such parallel execution, the project has so far discovered seven blocks which show acceleration when running on an Nvidia GeForce GTX 1070 graphics card.

A PDF study detailing the improvements has been published with more details, while the modified blocks can be found on the GitHub repository.

Canonical, the company behind the Ubuntu GNU/Linux distribution, has announced that it is doubling-down its efforts on embedded and Internet of Things (IoT) projects.

“The cloud and IoT story for Ubuntu is excellent and continues to improve,” said company founder Mark Shuttleworth, who is taking over as chief executive at Canonical as the company refocuses its efforts, in a blog post detailing the changes. “You all probably know that most public cloud workloads, and most private Linux cloud infrastructures, depend on Ubuntu. You might also know that most of the IoT work in auto, robotics, networking, and machine learning is also on Ubuntu.”

The move does come at a cost: Canonical is dropping development of its in-house Unity desktop environment and associated technologies, including the Unity Touch interface for smartphones and tablets and its Convergence system for large-screen usage.

Security researcher Rafael Scheel has released details of how the majority of smart TVs on the market are vulnerable to attack via their Digital Video Broadcast (DVB) decoders when receiving a specially-crafted signal.

Presented to the European Broadcasting Union (EBU) in February this year but only publicly disclosed late last month in a YouTube video, Rafael’s attack includes several exploitation vectors including one which is achieved through the use of a malicious DVB signal – a signal that can be easily generated and broadcast to target devices using software defined radio systems. According to Rafael’s research, around 90 per cent of the smart TVs on the market are known to be vulnerable.

Following the original presentation, however, the DVB Steering Board announced new protections for the standard designed to block such ‘man-in-the-middle’ attacks. “Although ‘Man-in-the-Middle’ attacks have been demonstrated, there is little real-world evidence of such attacks,” claimed chair Peter MacAvock. “Even so, DVB acknowledges the potential risks, and has moved to address these with a comprehensive and appropriate specification to re-assure consumers and industry alike.”

In a separate instance of insecure radio being an attack vector, persons unknown succeeded in activating emergency sirens throughout Dallas last weekend by broadcasting their own activation signal – which, the city manager has admitted, did not use any form of cryptographic protection.

According to local reports from the press conference following the attack, the sirens were activated through the radio network linking them – a network which another city official has admitted was not protected. During the attack, all 156 emergency sirens – designed to sound ahead of imminent threats to public safety, such as tornadoes or floods – activated for around an hour and a half.

The WhiteSpace Alliance has announced the publication of a testing format for Wi-FAR certification, the group’s interoperability specification for TV whitespace spectrum usage.

Whitespace networks, which make use of frequencies freed up by the move from analogue to digital television broadcasting, are positioned as the next big thing for machine-to-machine (M2M) and IoT networks. Wi-FAR, which is a derivative of the IEEE 802.22 Wireless Regional Area Network standard, is the WhiteSpace Alliance’s implementation, and offers line-of-sight ranges up to 30km.

The publication is available immediately, but only to members of the WhiteSpace Alliance.

UK-based Cross Country Wireless has announced the launch of an HF Preselector, which can help boost high-frequency (HF) reception on software defined radios including the LimeSDR.

Boasting a frequency tuning range of 0.5MHz to 52MHz, the HF Preselector is designed to add extra front-end sensitivity for high-frequency (HF) and medium wave reception by dismissing strong out-of-band transmissions, wideband noise sources, and nearby transmitters. Designed around a passive high-Q design, the device does not rely on an amplifier and as a result needs no external power.

Cross Country Wireless has listed the preselector for sale on its official website, priced at £56.95 excluding VAT (around $71 excluding shipping and taxes).

Finally, UK radio enthusiasts have a new attraction to visit: the currently under construction Radio Communication Museum of Great Britain in Derby.

The museum is scheduled to open in August this year, and will include publicly-accessible radio equipment in the Operations Room supported by a laboratory and electronics workshop for maintenance and repair. Over time, the museum hopes to appeal to the general public as well as radio enthusiasts with displays detailing the history of radio – and the team behind its creation are actively seeking input from designers, engineers, and users of radio equipment in military, marine, aeronautic, and other areas.

More details on the museum are available on the official website.